Due to the scale of this film I was asked to take on various roles in the early stages before transitioning to a full time role as Lighting TD. I worked with Lead TD Aaron Baker and Pipeline TD Marcelo Bortolini to lay the framework of the workflow and pipeline requirements. This included establishing folder structure, cloud rendering workflow, and asset translation. After helping to lay the early framework, I then moved on to establish a workflow and look for the massive nature enviroments. Taking what the fantastic team of concept designers created as inspiration, I created several styled enviroments using a production friendly workflow that was designed to be as procedural as possible. In addition to creating the layout and look of the roads, I established a method for animating the growth of all the vegetation. As Lighting TD I lookdev'd and lit multiple shots which became the basis for lighting all other shots, and helped to define the aproach for creating very dense 3d landscapes. I also developed the shading and lighting of the car interior to a photo-real, product-accurate level.

HONDA "The Dreamer" from Roof Studio on Vimeo.

Honda The Dreamer - Making Of from Roof Studio on Vimeo. 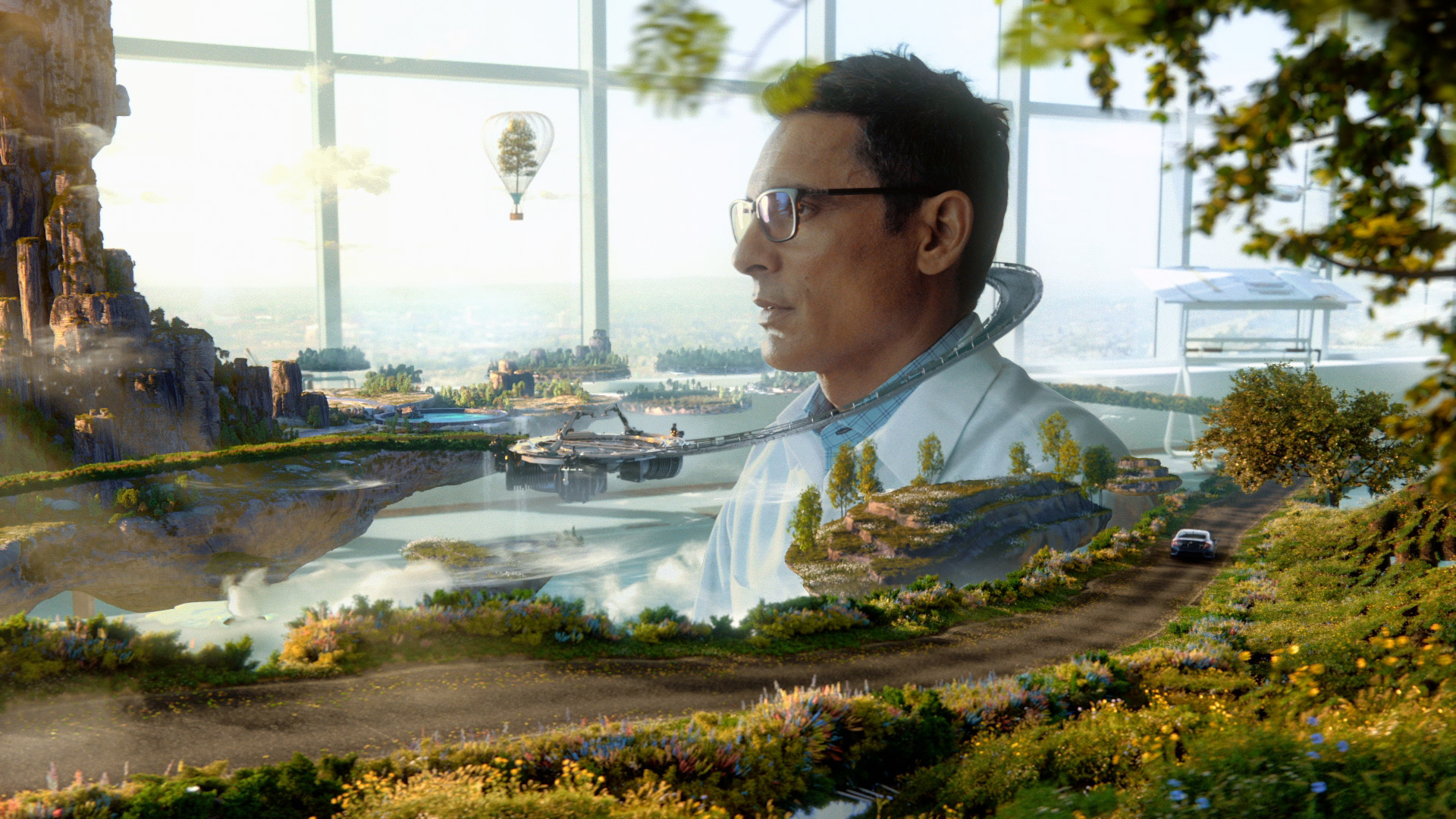 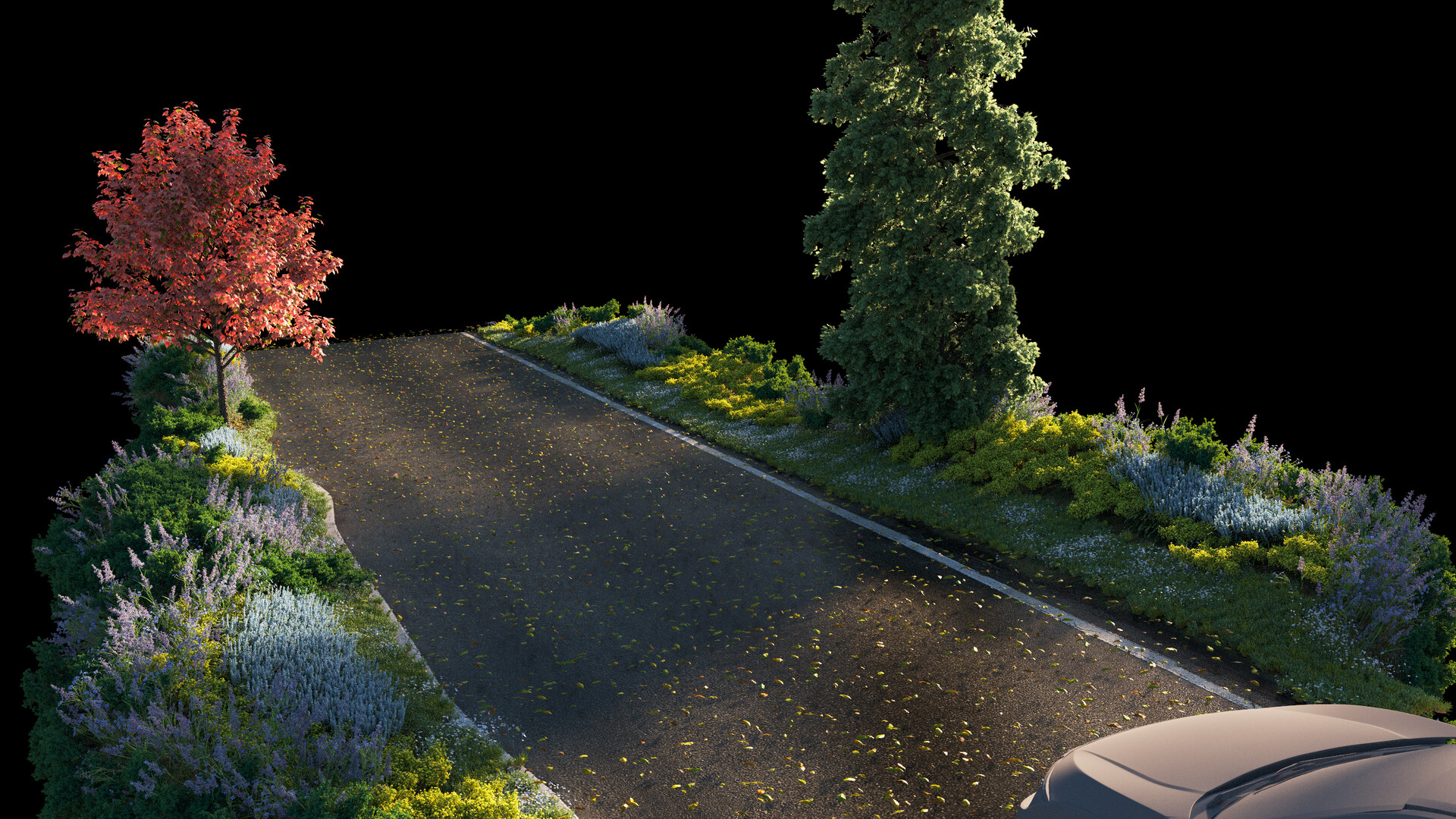 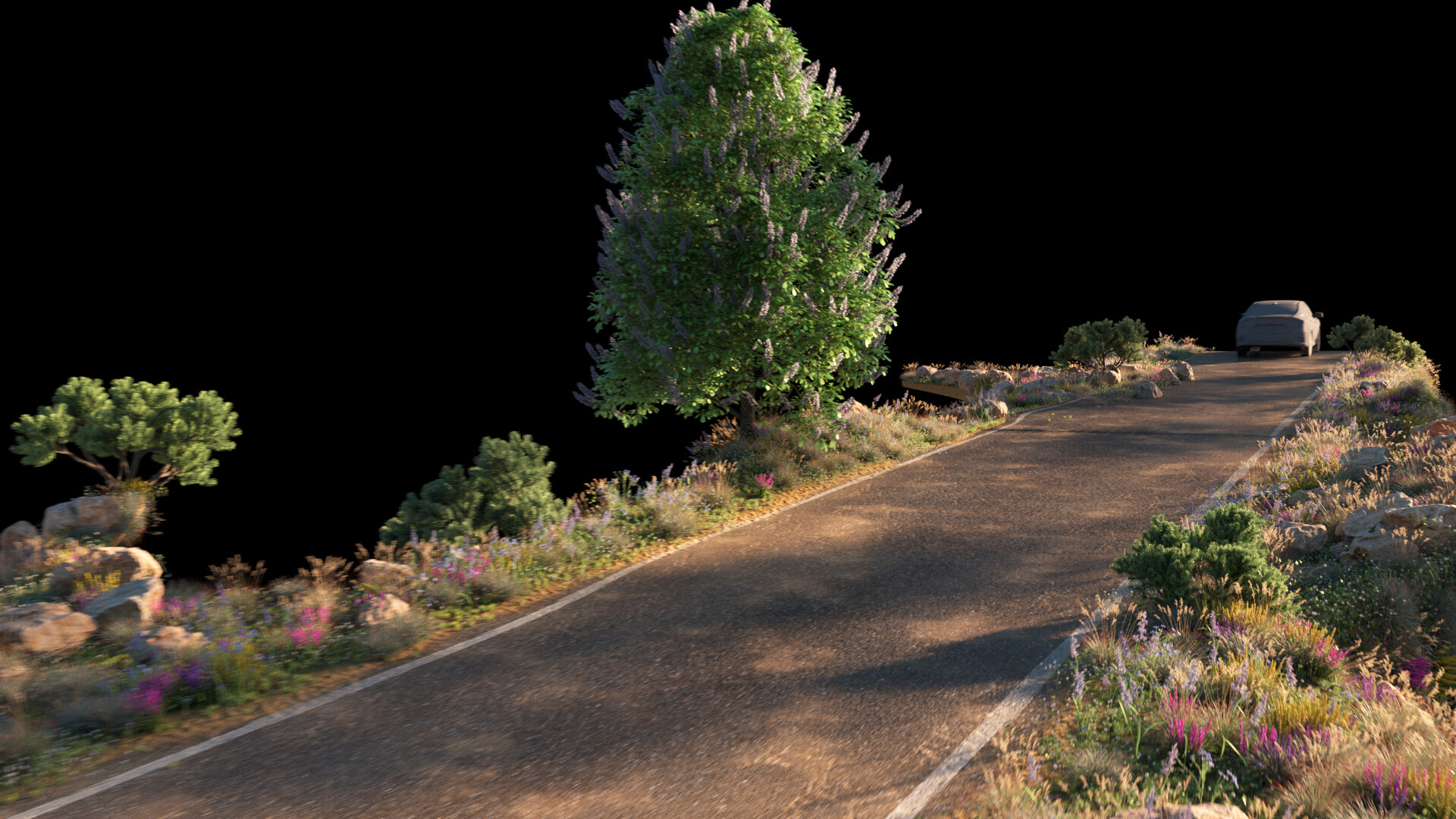 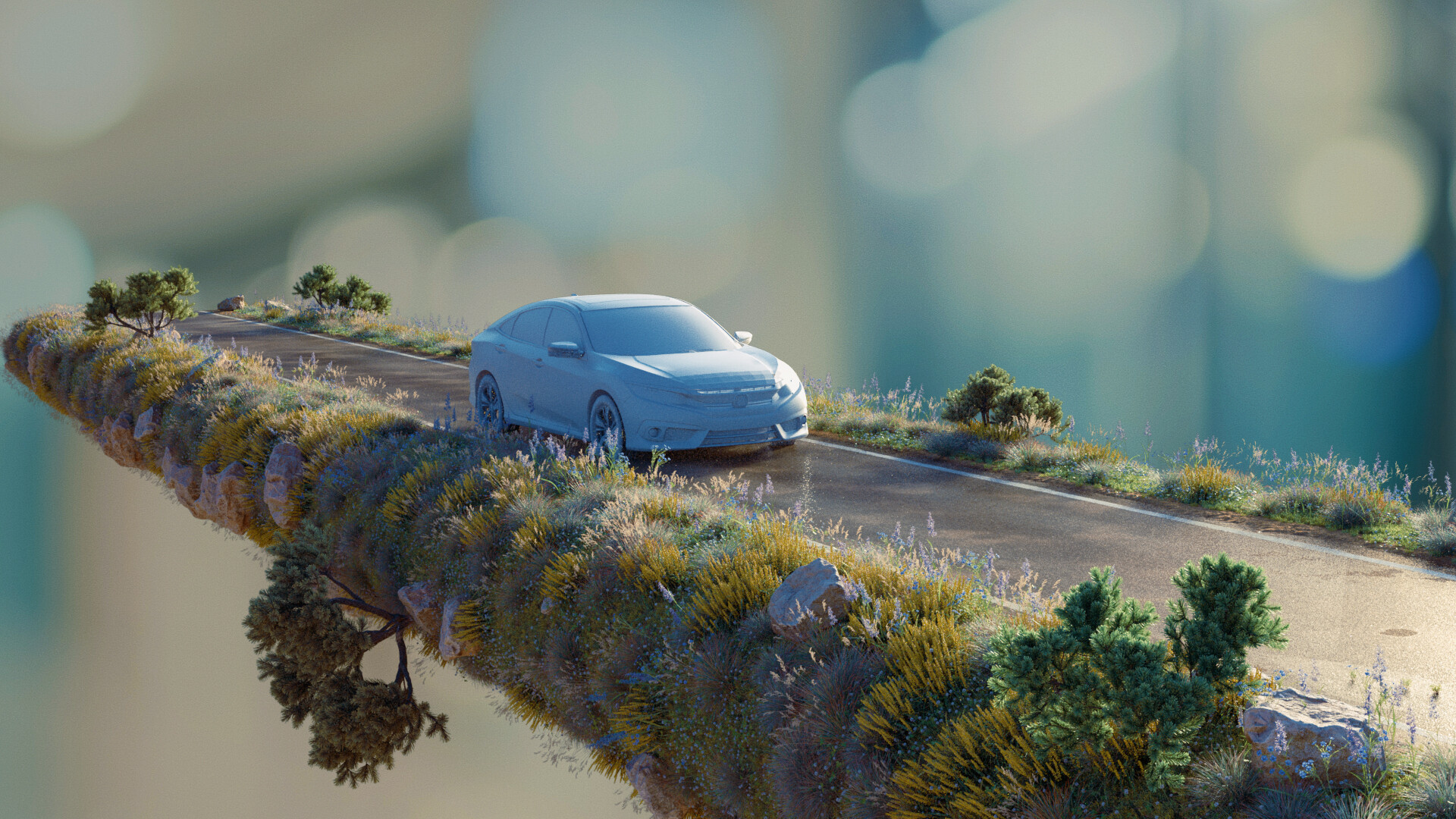 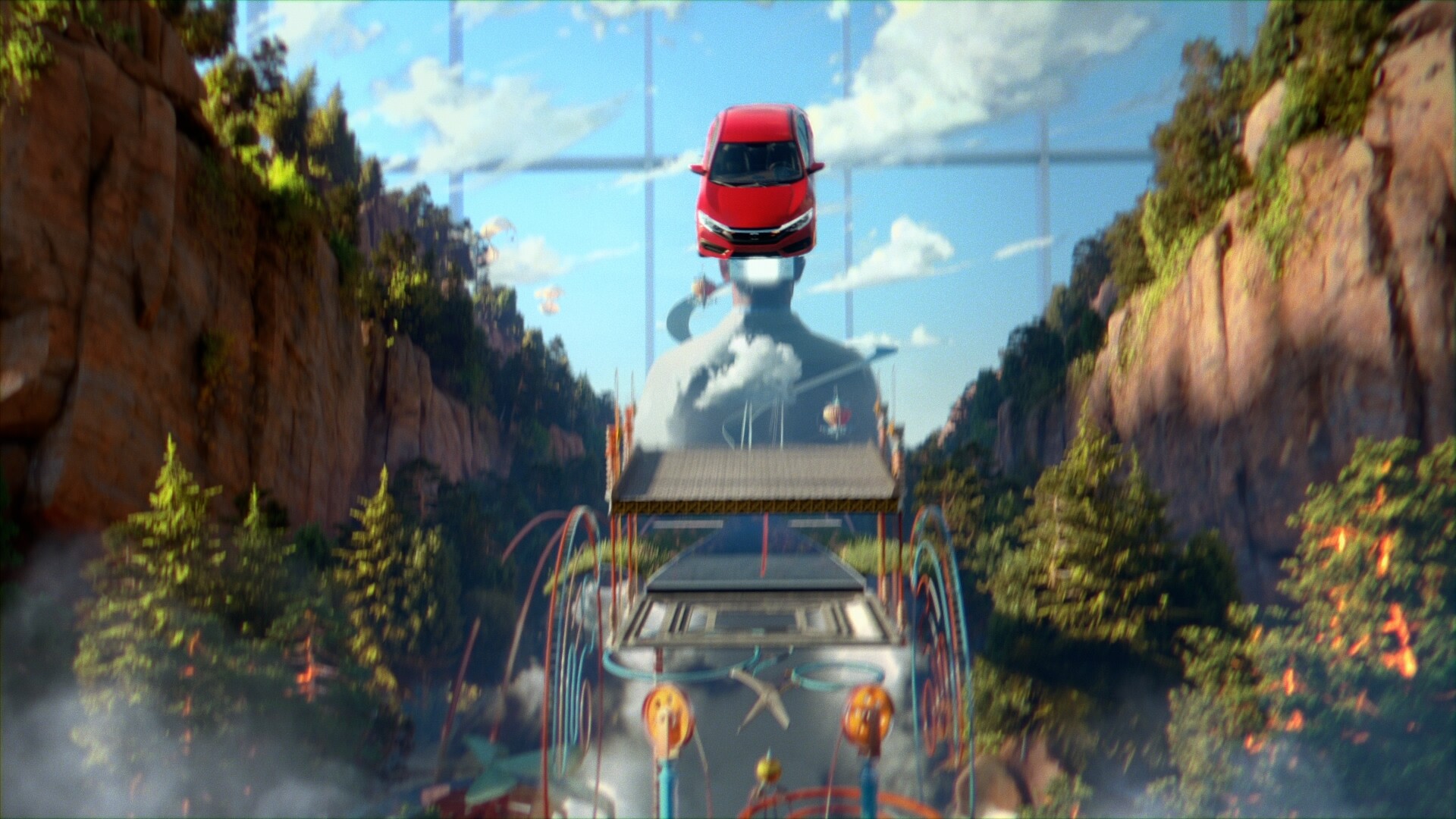 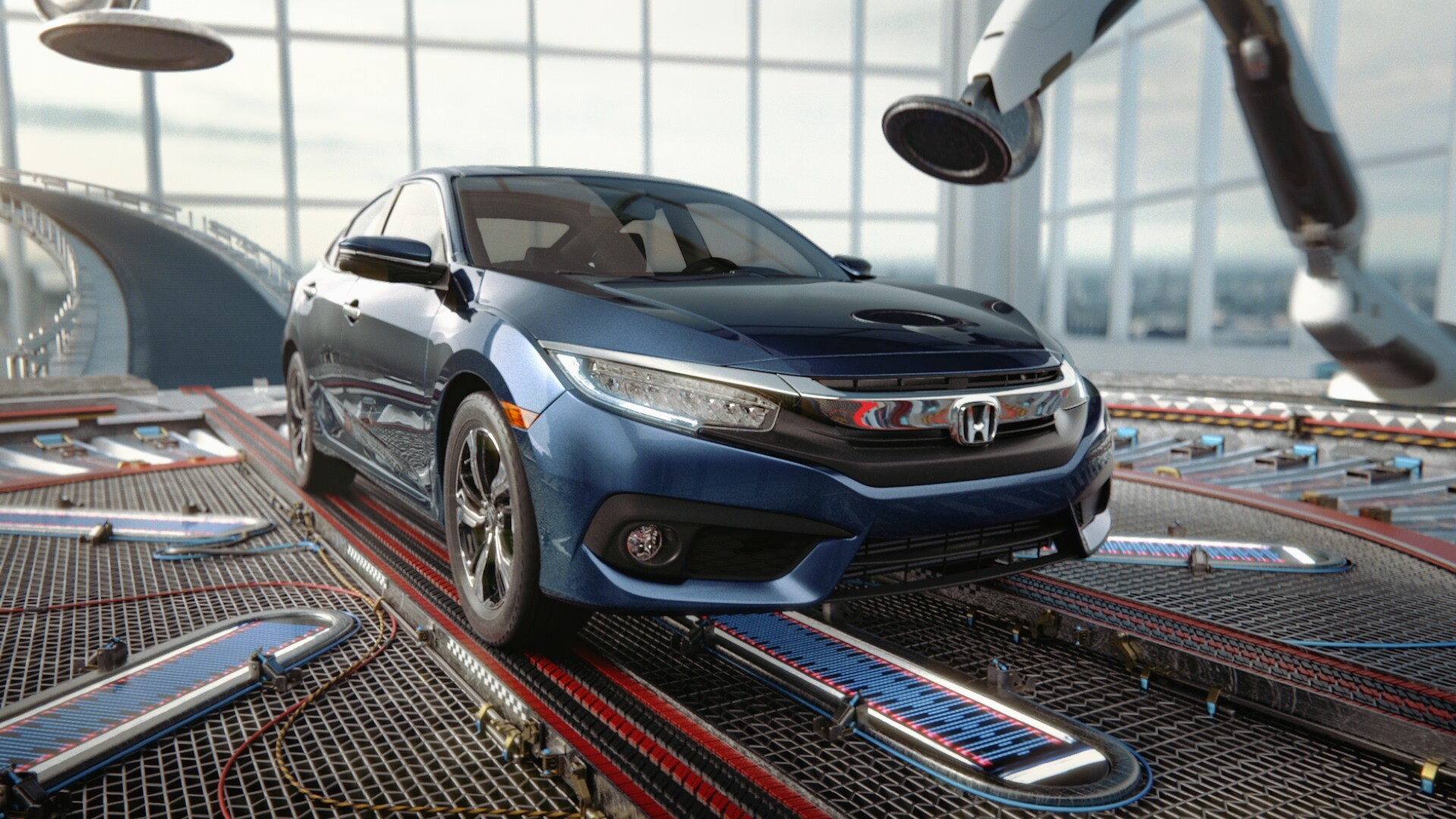 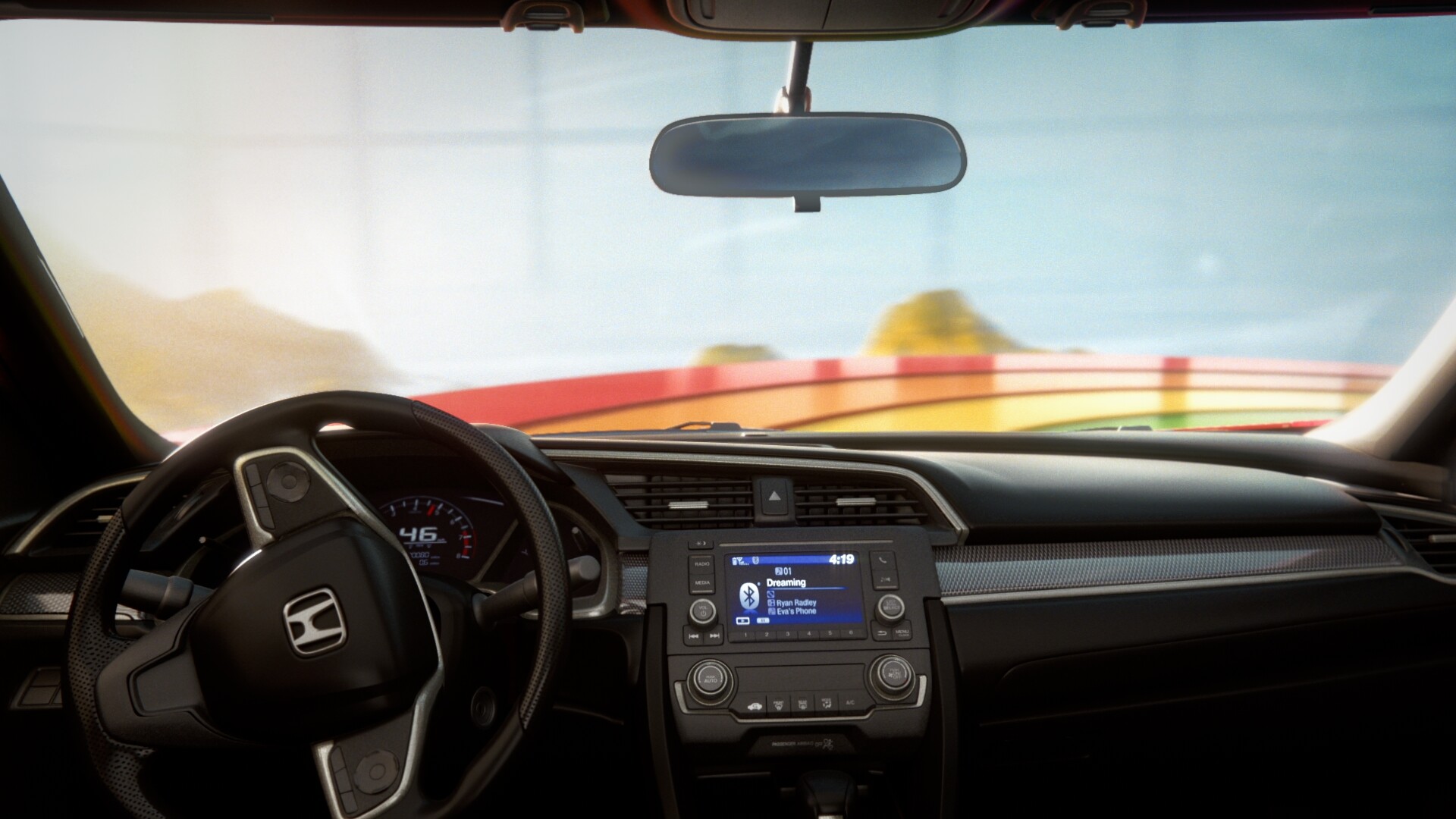