He told me that a faint stirring was occasionally still audible within the case, but that the workmen had failed to unscrew the top, as it afforded no grip to them. The case appeared to be enormously thick, and it was possible that the faint sounds we heard represented a noisy tumult in the interior. I was very glad to do as he asked, and so become one of the privileged spectators within the contemplated enclosure. I failed to find Lord Hilton at his house, but I was told he was expected from London by the six

o'clock train from Waterloo. Going to the edge of the pit, I found it occupied by a group of about half a dozen men - Henderson, Ogilvy, and a tall, fair-haired man that I afterwards learned was Stent, the Astronomer Royal, with several workmen wielding spades and pickaxes. He was standing on the cylinder, which was now evidently much cooler; his face was crimson and streaming with perspiration, and something seemed to have irritated him. 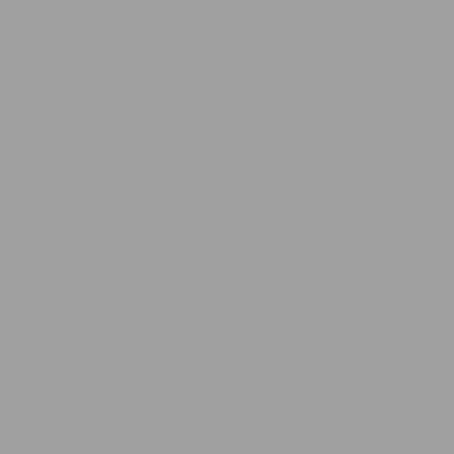